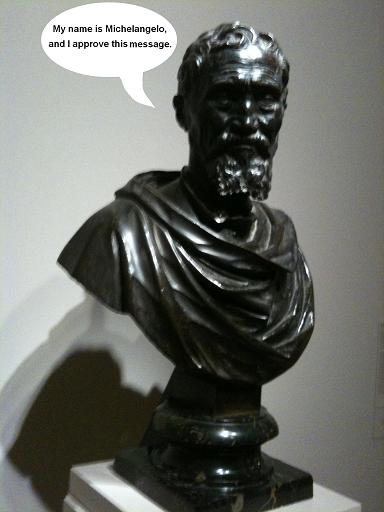 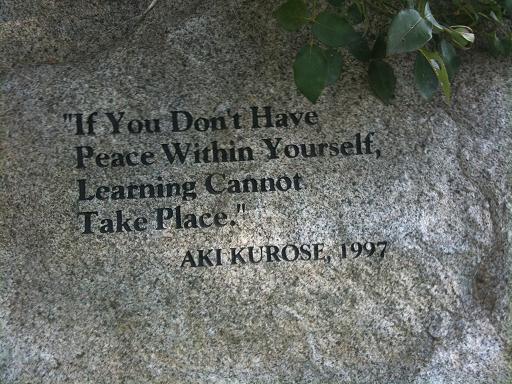 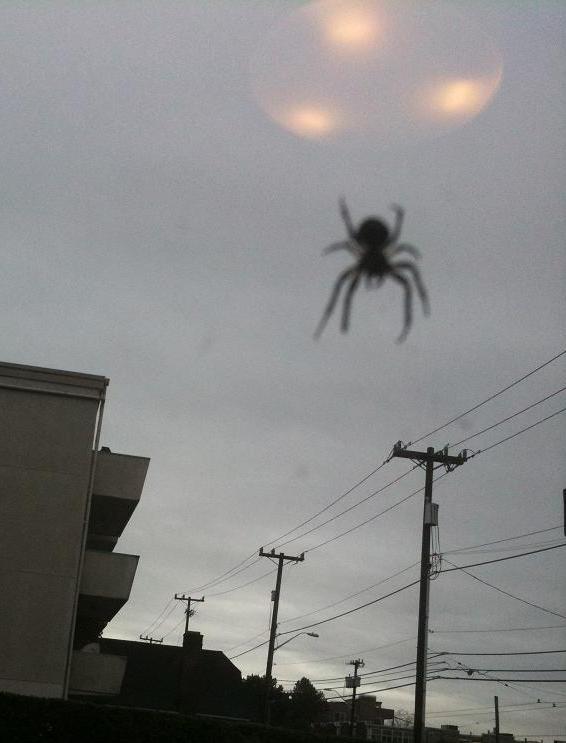 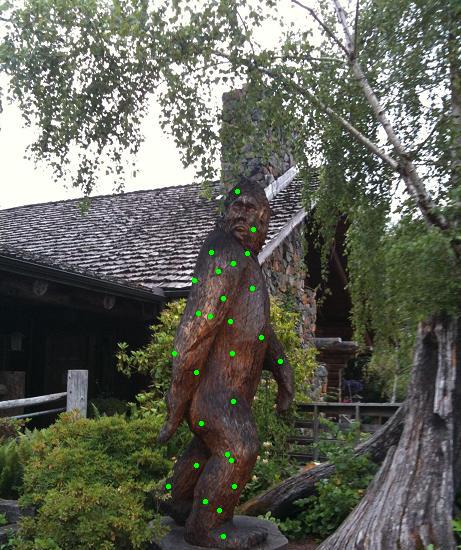 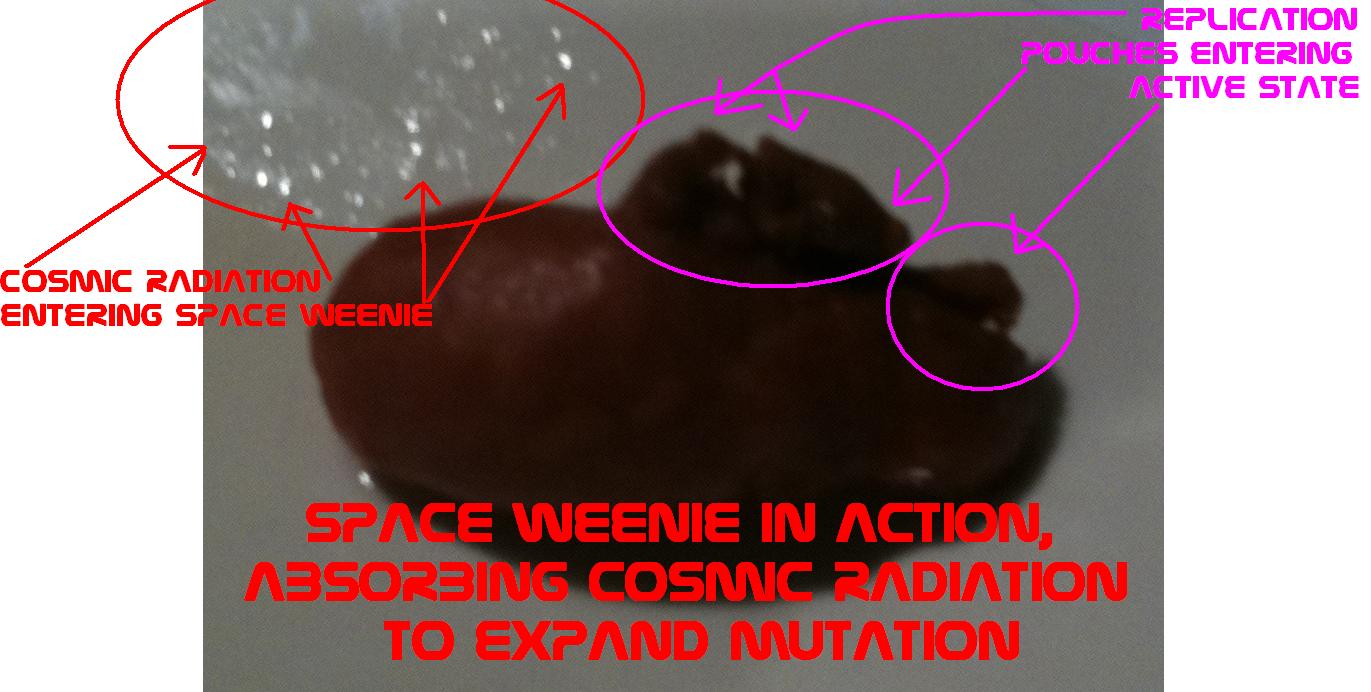 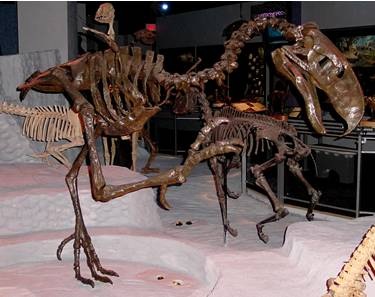 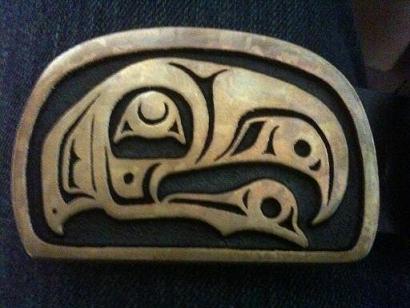 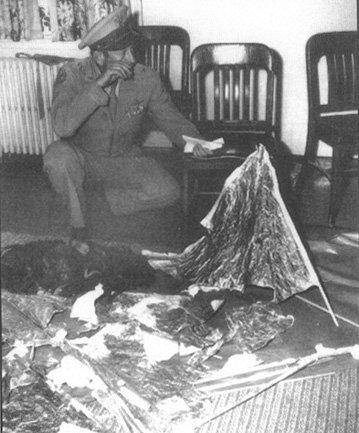 WHY HAVEN'T YOU BOUGHT

ONE OF THESE YET? 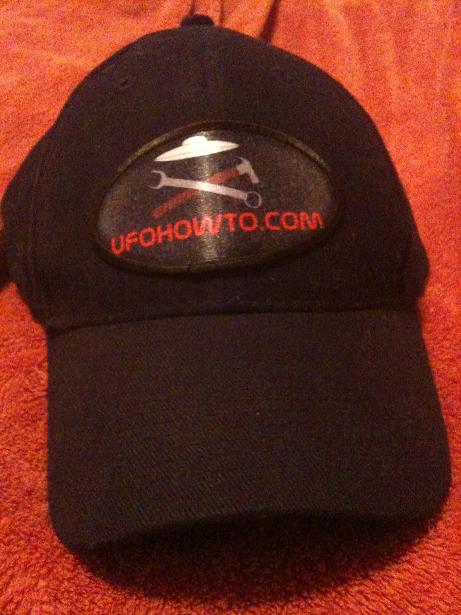 GET THIS CAP HERE